What we are passionate about

Our music festivals, originating from 11 different countries, have the vocation to share a treasure: Classical and Contemporary Music.

With EU-phonia, we created a framework for professional and artistic exchange and cooperation.

In this way, we contribute to building a vibrant and integrated Europe.

The word EU-phonia is used in many languages and is originally taken from the synthesis of the Greek terms Eu (good) and Phonia (voice). In common usage it refers to a melodious and sweet sounding voice, and our EU Festival Network takes its inspiration as the “Melodious Sounds of Europe”.

There are several other fascinating layers of history in the usage and meaning of this word.

Composer Hector Berlioz gave this name to his imaginary musical utopia (set in 2344) where the whole town was like a ‘great conservatory of music’ with daily activities dictated by a giant organ situated in a tower at the top of the town, and where electric wires transmitted tempo indications to numerous conductors in other locations allowing a giant orchestra to play together from all around the globe.

Also, a fascinating and visionary instrument was invented by Joseph Faber around a similar period (mid-19th century) and took the name of Euphonia. Originally called the “marvelous talking machine” it used bellows and reeds on piano keys in order to replicate human speech in English, German and French, thus predating computer communication and robotics by 100 years.

The word Euphonia is more commonly given for a gorgeous blue and yellow bird species (in the finch family) that is known for its beautiful melodious songs.

the festivals of the network 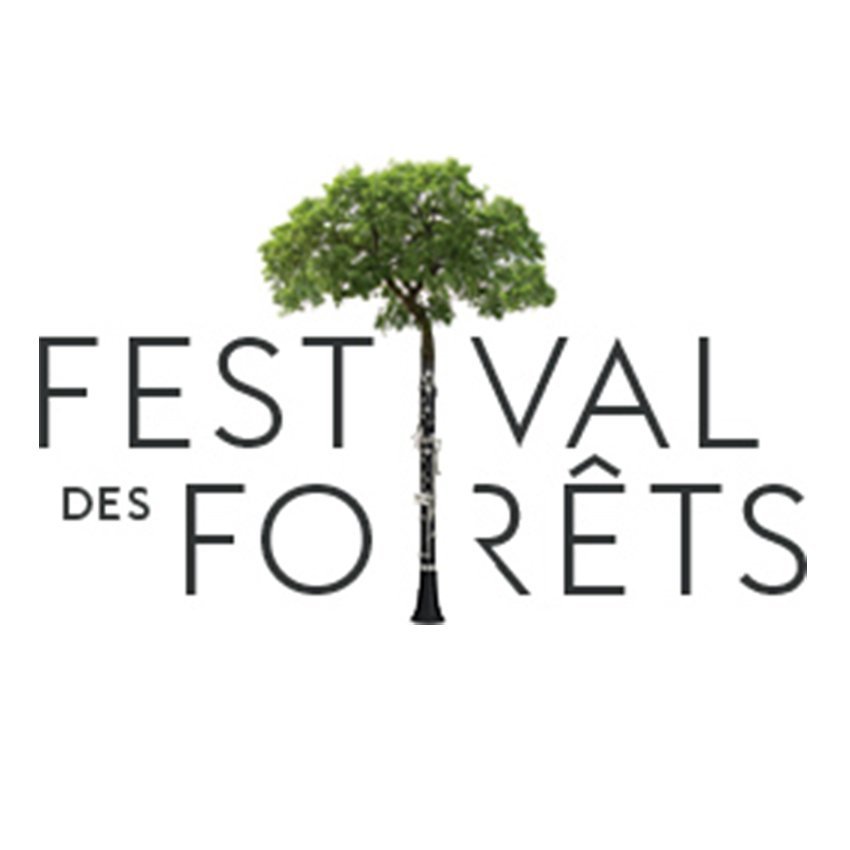 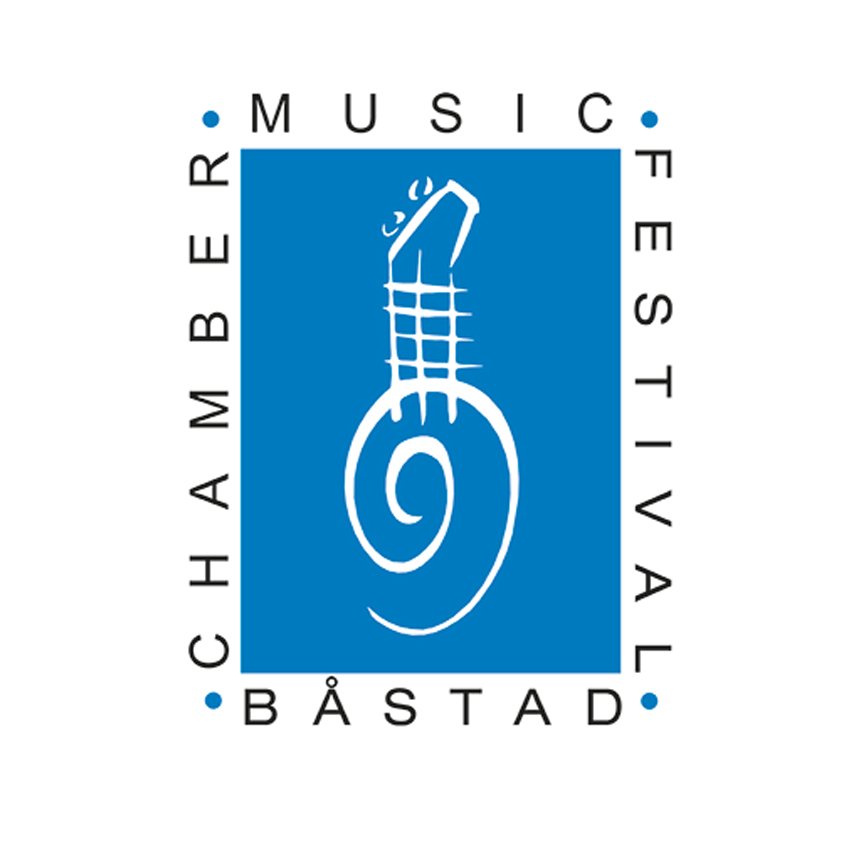 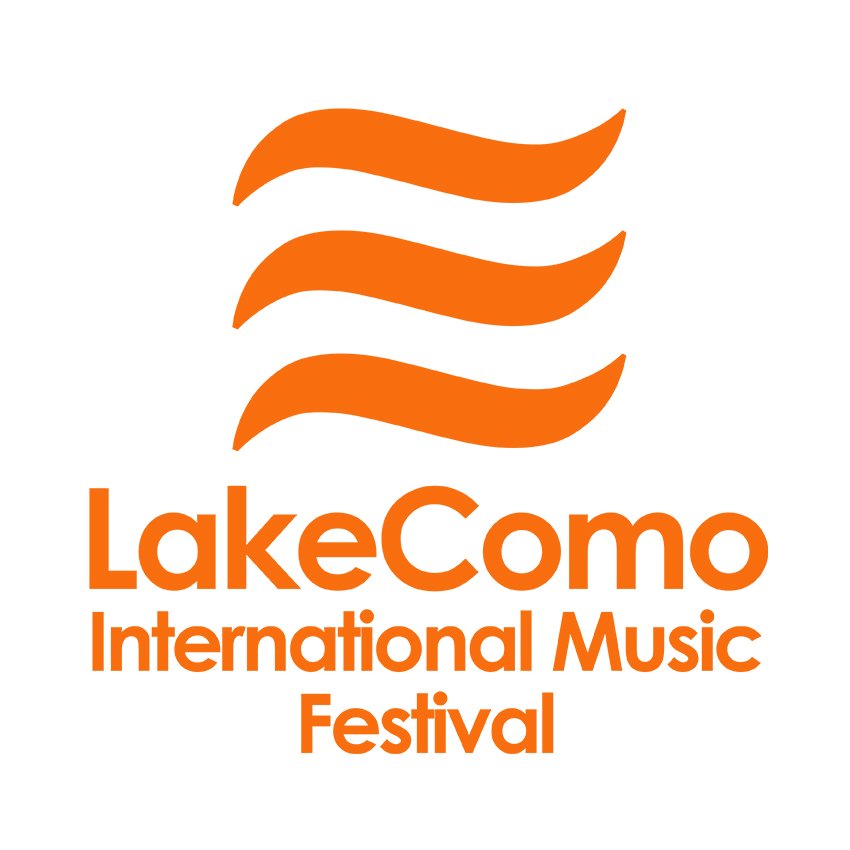 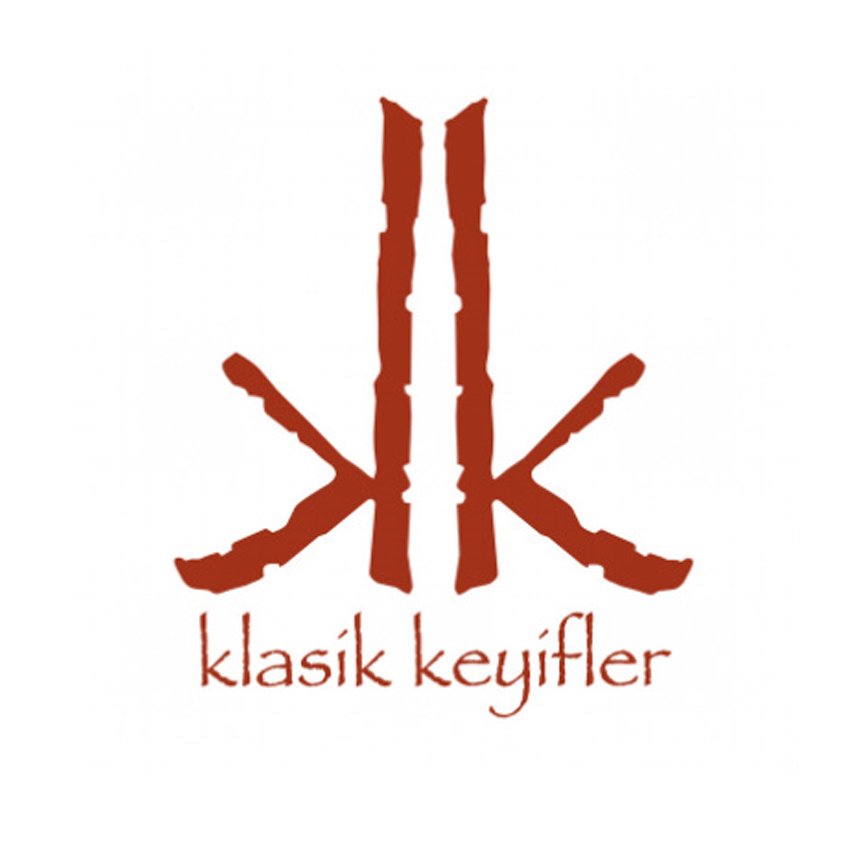 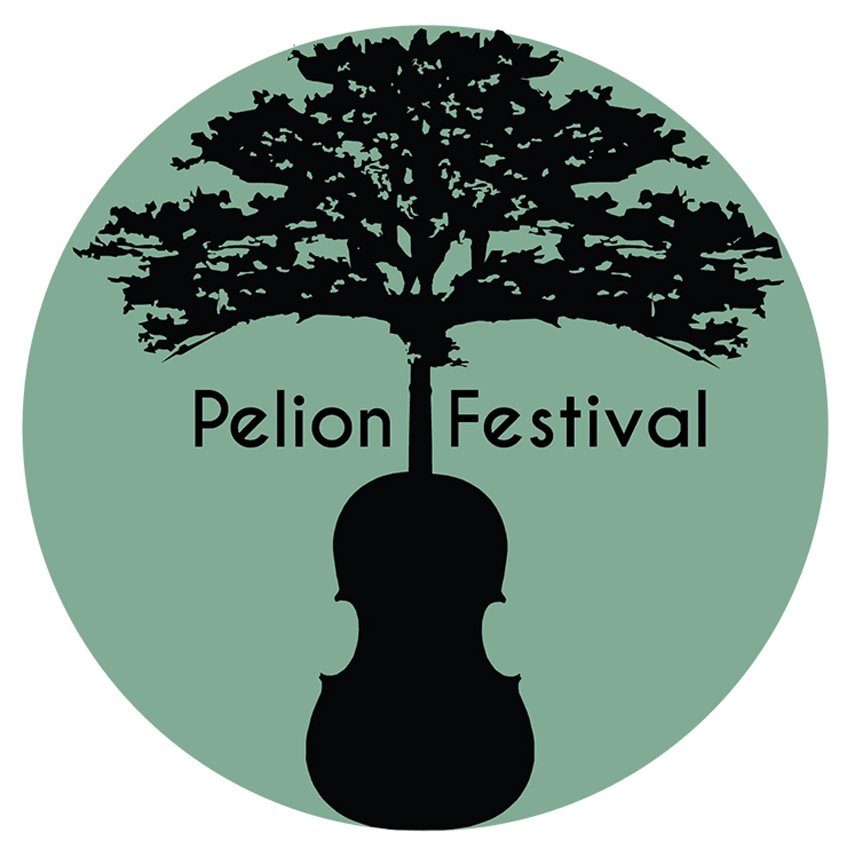 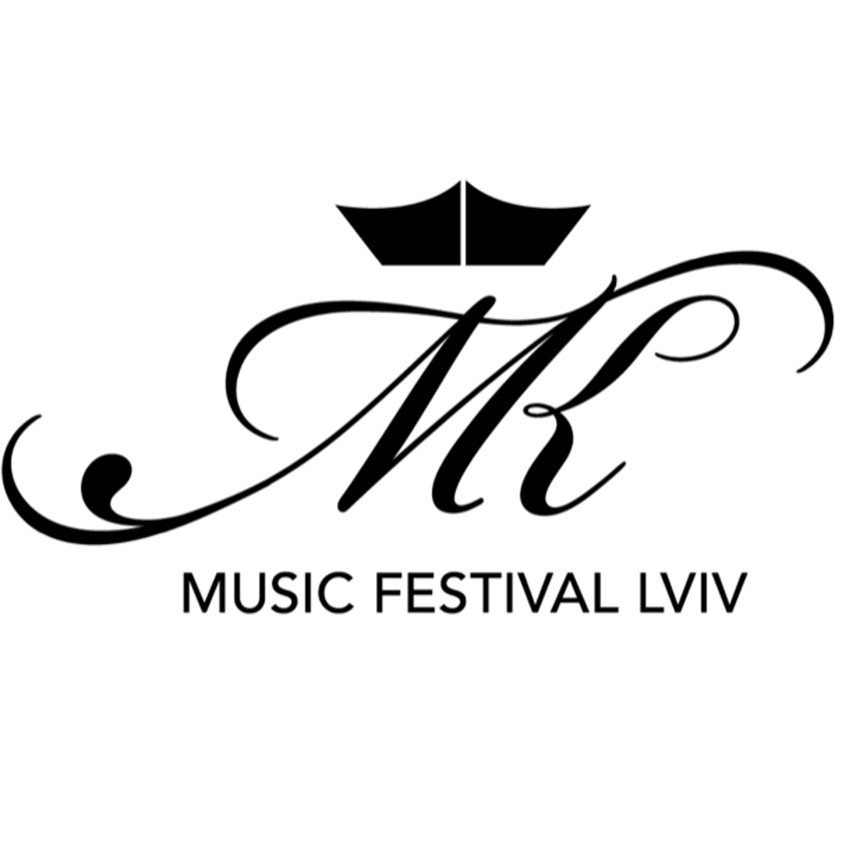 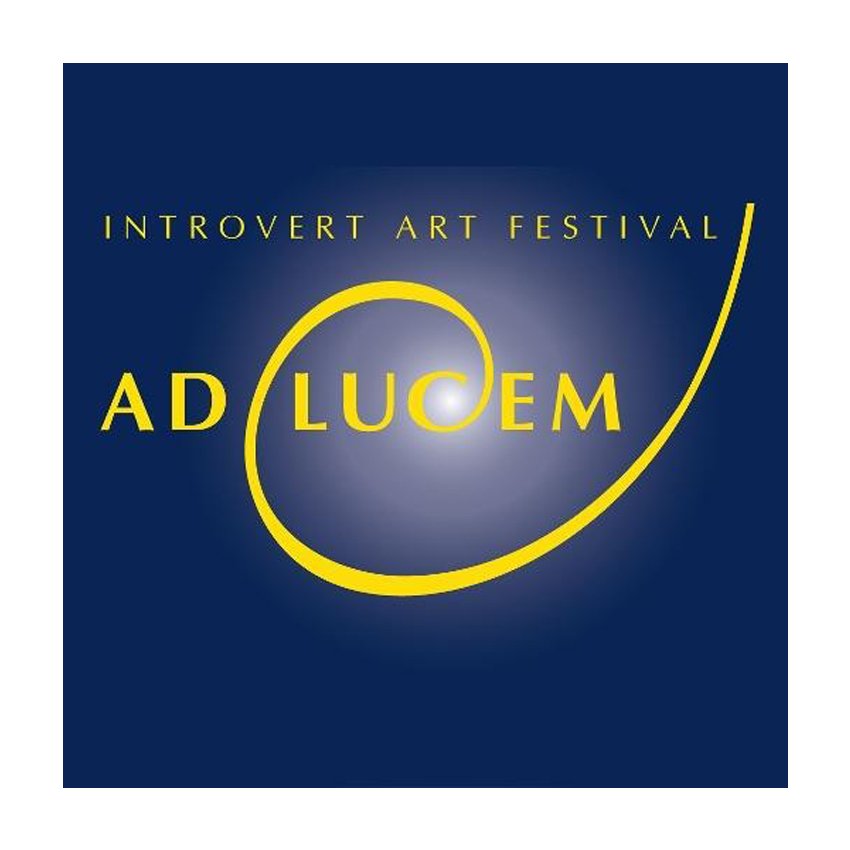 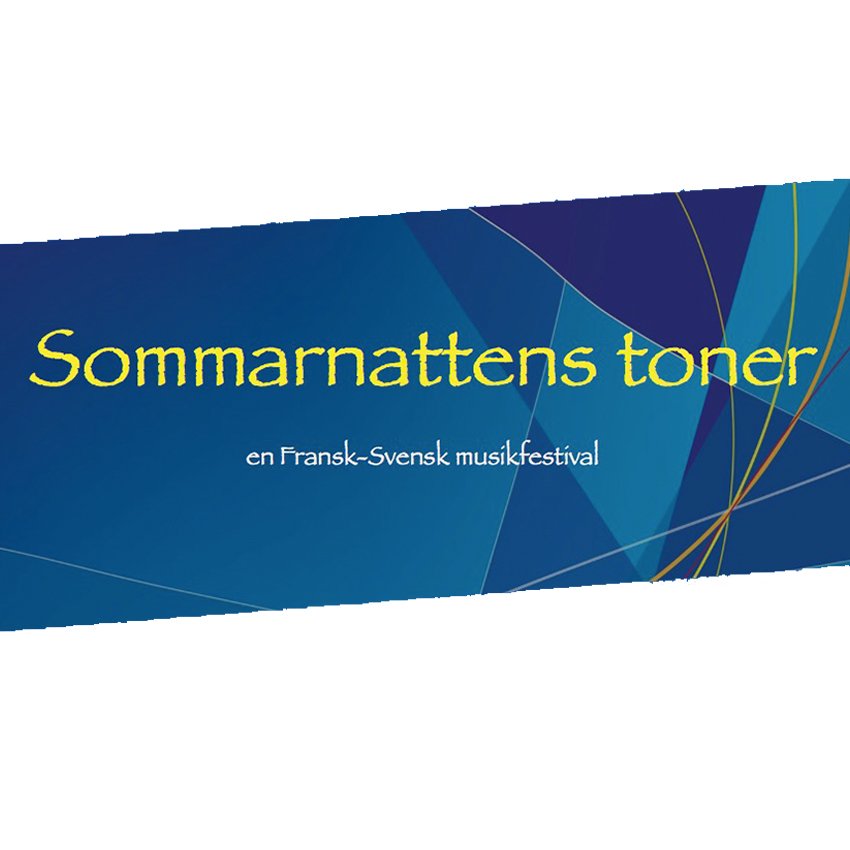 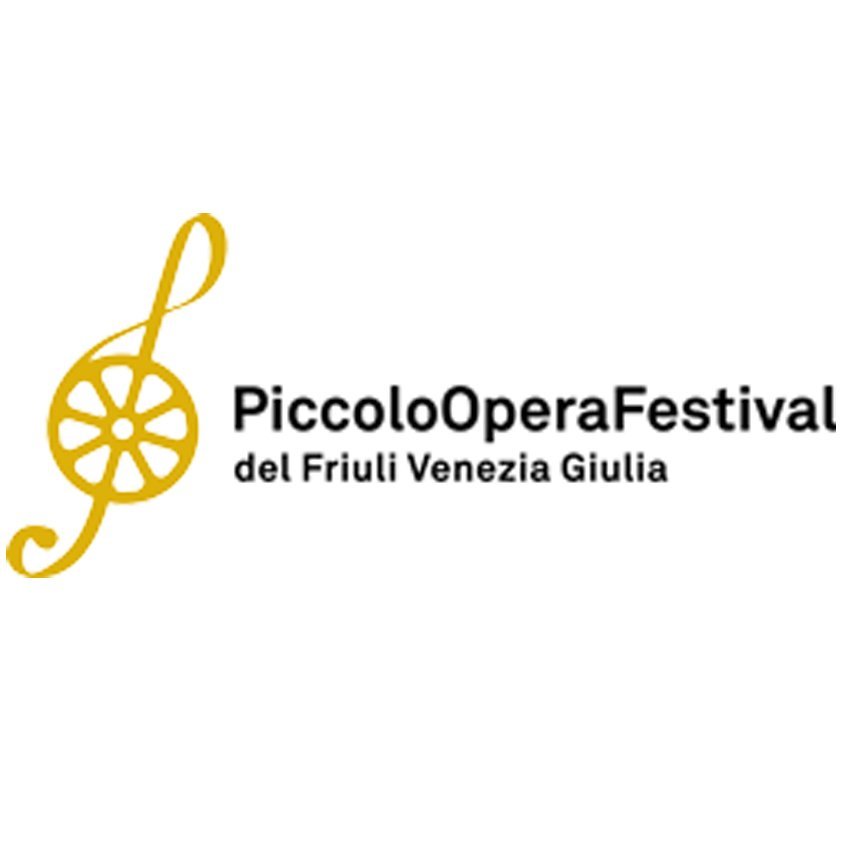 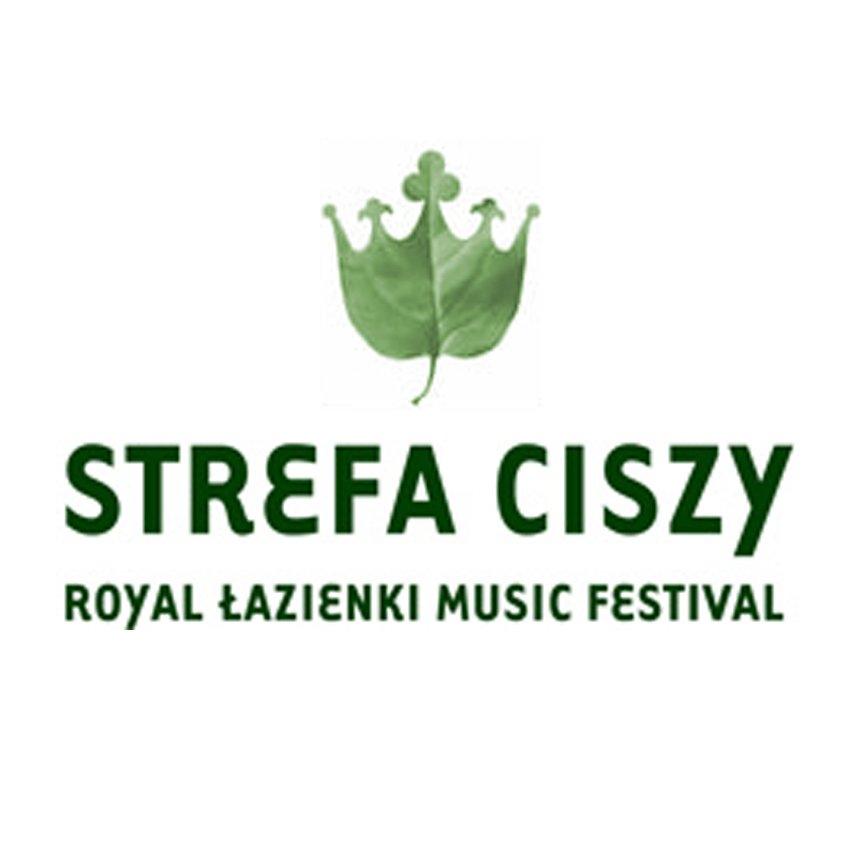 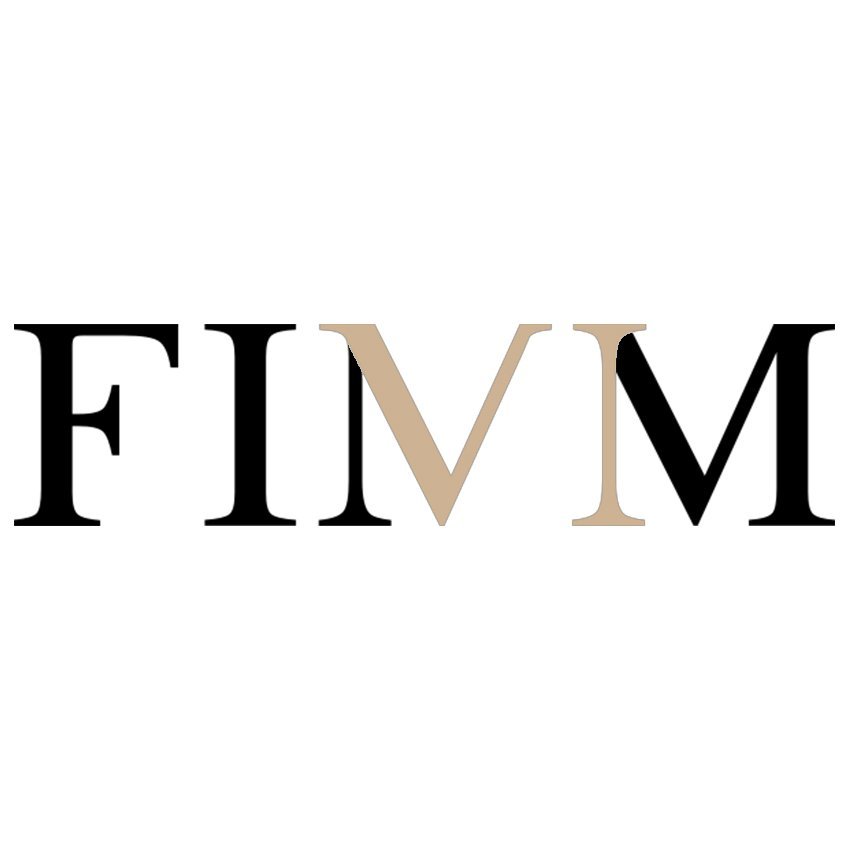 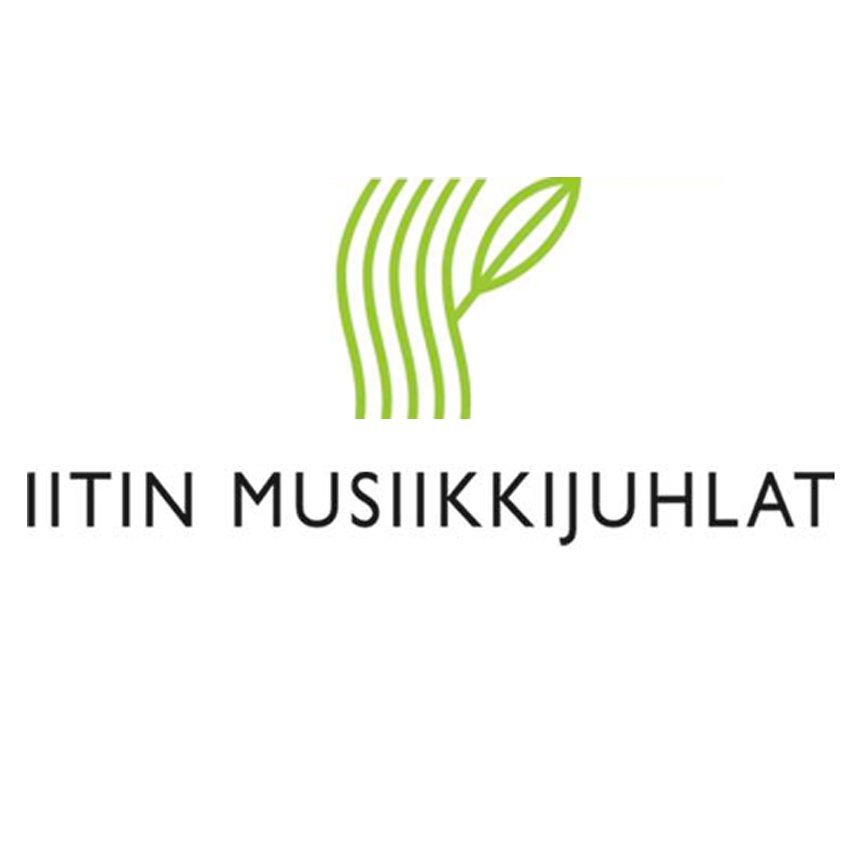 we would love to hear from you

This site uses cookies. By continuing to browse the site, you are agreeing to our use of cookies.

We may request cookies to be set on your device. We use cookies to let us know when you visit our websites, how you interact with us, to enrich your user experience, and to customize your relationship with our website.

Click on the different category headings to find out more. You can also change some of your preferences. Note that blocking some types of cookies may impact your experience on our websites and the services we are able to offer.

These cookies are strictly necessary to provide you with services available through our website and to use some of its features.

Because these cookies are strictly necessary to deliver the website, refuseing them will have impact how our site functions. You always can block or delete cookies by changing your browser settings and force blocking all cookies on this website. But this will always prompt you to accept/refuse cookies when revisiting our site.

We fully respect if you want to refuse cookies but to avoid asking you again and again kindly allow us to store a cookie for that. You are free to opt out any time or opt in for other cookies to get a better experience. If you refuse cookies we will remove all set cookies in our domain.

We provide you with a list of stored cookies on your computer in our domain so you can check what we stored. Due to security reasons we are not able to show or modify cookies from other domains. You can check these in your browser security settings.

We also use different external services like Google Webfonts, Google Maps, and external Video providers. Since these providers may collect personal data like your IP address we allow you to block them here. Please be aware that this might heavily reduce the functionality and appearance of our site. Changes will take effect once you reload the page.